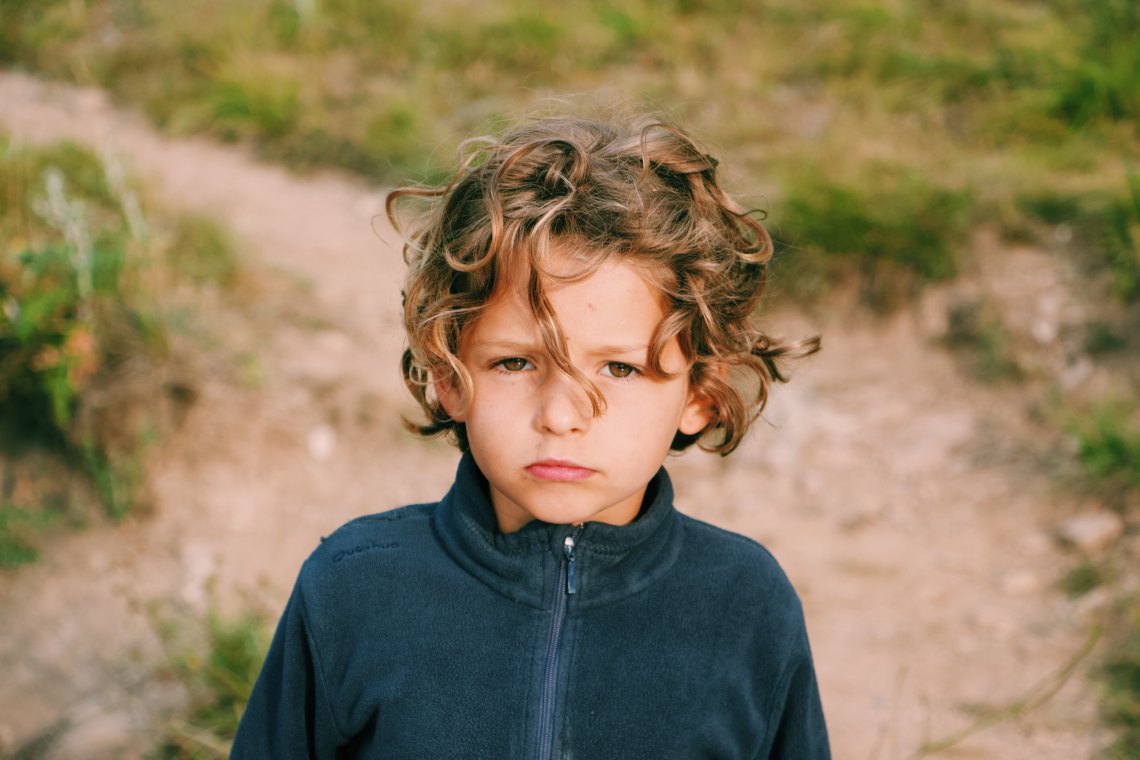 Thank you Mael Balland and Unsplash for the beautiful photo

Dimmed light of the music studio, I sat listening to my 9-year-old play a halted Fur Elise, her first time through – blond braids moving to the rhythm. The teacher asked her if she had heard the story of the man who wrote the song.  She shook her head no and continued to play – mighty hard for her to stop once she gets started.  And while she played the tune over and over he told the story of a little boy who played the piano.  About the way his dad must have been proud of his abilities as he was bound and determined to make a child prodigy of him – the next Mozart.  So determined he was that while the boy played, his dad would rage and beat the boy, slamming the lid of the piano down on little hands if a note was missed, showing no expression at all when he played it correctly, always wanting more and still more out of him.  He would drive the boy to practice long hours, and often middle of the night, coming home from the Alehouse would pull his young son from deep sleep out of bed, hit him in the head to awaken him, to play for his intoxicated friends.  I hadn’t heard this story before, but remembered reading about Beethoven years before – I’d hang over side of my bed, book on carpet below, I’d read out of green and white Children’s Encyclopedia.  The story of the wild hair, wild-eyed man Beethoven, completely deaf, who could hear music in his mind, all of it.. all parts, how he’d write beautiful and complicated works even though unable to hear a thing.

Mary played awhile, and I wondered about deafness and beatings.  About drunkenness and lack of sleep and rage and rich complicated powerful music.  And in my wonderings, scribbled out a song back of envelope… a song that starts with Fur Elise and ends with a phrase of Fur Elise.

Hours at music and the iron fist

Tormented spirit, all walled up in deafness

Bled through the layers and layers of silence

Dance in the thunder

Let the score say what you never could

In a concrete world

Hours at music and the iron fist

Tormented spirit, all walled up in deafness

Bled through the layers and layers of silence

Beethoven could have loathed music for the way his dad tortured him. The harm done left scars that ran the gamut of his being, and still, somehow the harm was unable to rob Ludwig of his run to music, of the creations in his mind – was unable to stifle love for God.

There is so much more to his story.

About the way he adored his mother and lost her too soon.

About the way one sibling, then another and another passed on.

About the way each girl he fell in love with refused to marry him, for although most of his life was spent mingling with the wealthy, he himself was not, and therefore took for music, but not as a husband.

About the way he suffered mental illness.

About the mistakes he made.

About the squalor he lived in.

I could go on… and really the more I know of his life, the more I am in awe of the human spirit.  The way a dance in the thunder can make Beautiful.  The way flowers burst through concrete and shine anyway.  I think of all the survivors of abuse I have encountered.  Much like Beethoven.  Messy, complicated.  And contributors to some of the richest rarest forms of beauty I have encountered.

Somehow, song finds its way into the world.

View all posts by Amelia Ponder